The Board of Directors represent diverse traditions from around the world. 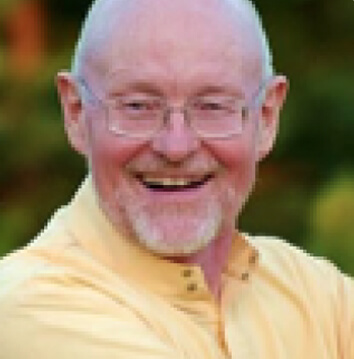 Director, Chairman of Board 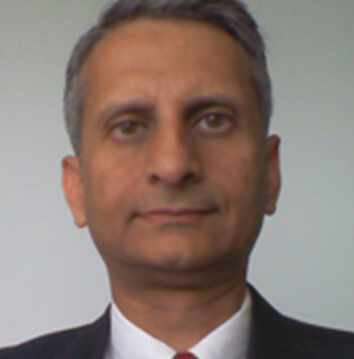 Director, Secretary of Board 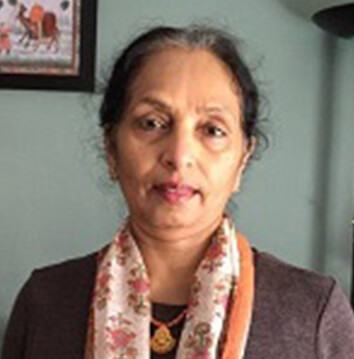 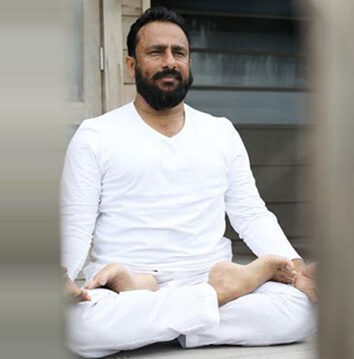 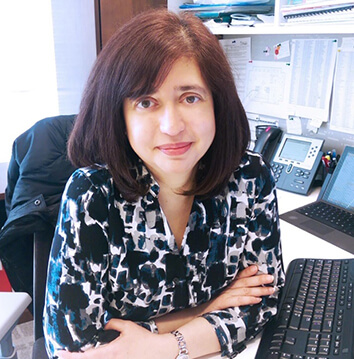 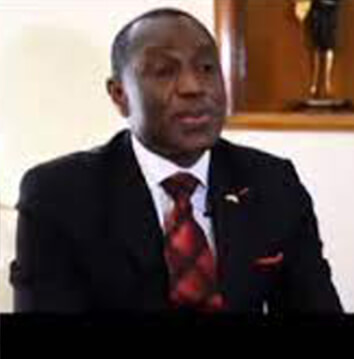 Director, Chairman of Board

Dr. Stephen Parker (Stoma) was initiated in the Himalayan Yoga Tradition by Swami Veda Bharati and was given the initiate name Stoma in 1971

Among the first teachers certified by the Himalayan International Teachers’ Association, H.I.T.A., he began teaching hatha-yoga in 1974. During that time he also studied Sanskrit with Swami Veda and South Asian languages and culture for his B.A. at the University of Minnesota. Stoma is an Experienced Registered Yoga Teacher at the 500 hour level of the Yoga Alliance (E-RYT 500).

A member of the International Association of Yoga Therapists, he serves on the faculties of the Meditation Center in Minneapolis, Minnesota, USA, and the Swami Rama Sadhaka Grama (SRSG) in Rishikesh, India. He is also a senior faculty member of the Himalayan Yoga Tradition Teachers’ Training Program (HYT-TTP). He has lectured on yoga, meditation, yoga psychology and spiritual practice in the USA and Canada as well as in Caribbean countries, Holland, Italy, Austria, Hungary, Lithuania, South Africa, Korea, Hong Kong and India.

In 2004 he helped originate and teach the first course on yoga in an American medical school at the University of Minnesota Academic Medical Center. In 2007 he received preliminary vows of renunciation from Swami Veda and the Shankaracharya of Karvirapitha. Dr. Parker has been a licensed psychologist in private practice in St. Paul, Minnesota, since 1985. He also serves as Adjunct Assistant School Professor of Counseling and Psychological Services at Saint Mary’s University of Minnesota and Adjunct Assistant Professor in the Graduate School of Professional Psychology at the University of St. Thomas in Minneapolis, MN.

He teaches on the faculty of the Introductory Workshops of the Minnesota Society of Clinical Hypnosis. In addition to authoring journal articles and book chapters, Dr. Parker edited volume two of Swami Veda’s definitive scholarly work on the Yoga-sutras of Patanjali, and he has been a peer review editor for the Journal of Men’s Studies, the American Journal of Orthopsychiatry, the International Journal of Yoga Therapists and Yoga Mimamsa. Stoma is also a mantra initiator and a member of the AHYMSIN Adhyatma Samiti, or Spiritual Committee.

Director, Secretary of Board

Dr. Narayanan is one of the founders and inspiration behind the formation of Life in Yoga Institute and Foundation.

He has developed the Life in Yoga 5 by 3 by 1 Approach, and the techniques of CRE breath, Dance Yoga, Gentle Yoga, Chandogya Upanishad Meditation and several mudras like the AtmaVyakta Mudra, BrahmaVyakta Mudra, etc. He has also translated and written a commentary on the Yoga Sutras of Patanjali. He has studied Yoga techniques from Maharishi Mahesh Yogi Institute, Satchidananda Ashram of Yogaville (Virginia), and Swami Bua of New York.

He is also a Reiki master and Pranic Healer and has been trained by Dr. Vasantha Krishnaswamy of Chennai, India. In December 2009, SVYASA honored him for his innovative and original contributions in the field of yoga. In November 2010, a community service organization, HACSI, in the Washington DC area awarded him the Community Service Award for imparting the knowledge of yoga and establishing a network of classes in the Washington area. These classes are all free and conducted through teachers trained by him and the first class that began in January 1998 still continues.

. His current area of research is in the area of measurement of Naadis of yoga using EAV instruments. In his approach to analysis he views the impact of yoga in five areas: musculo-skeletal system; bio-chemistry; genetic expression; vitality; immunity. He uses this model with Prajnya as the base to apply yoga therapy for relieving painful conditions and healing diseases. In 2012, Life in Yoga Institute is the only provider of Continuing Medical Education Courses in Yoga Therapy in the United States that carry AMA PRA Category 1 credits.

Ratna Nandakumar is a professor in the School of Education at the University of Delaware. Her research spans the areas of applied statistics and psychometrics.

Ratna’s interest in yoga stems from her deep interest in spirituality sowed by her parents and a need for a balanced life. She started learning hatha yoga in 1982 in Illinois as a means to balance her health, family, and graduate school. Since then her passion for yoga increased as it helped her to manage physical, mental, spiritual, and worldly demands. Over the years her curiosity and longing for deeper inner experience further exposed her to many different yoga traditions and practices.

. At the University of Delaware she has helped students found the Yoga Club and has been serving as the faculty advisor for the Club. She has also taught yoga to faculty and staff as part of the UD’s Wellness Program and at the Newark Senior Center in Delaware.

Ratna has been associated with Life in Yoga (www.lifeinyoga.org) activities since 2013. Life in Yoga approach to yoga has transformed Ratna’s experience and understanding of yoga to new levels. She contributes to the therapy, educational, and research programs of Life in Yoga. In addition, she currently serves as the Chair of the Board of Life in Yoga Foundation and on the Board of Council for Yoga Accreditation International.

He has been in this knowledge of the Yogic wisdom from childhood. With a backing of nearly four decades of knowledge in the field of Yogic science, as a student, trainer, and as a practitioner in this unique knowledge, he finally decided to pursue his passion which had been his true companion in all facets of his life.

He established his first center in Dubai, UAE in the year 2003. He was awarded by the DOHMS (Department of health and medical services) during 2004 DSF for the awareness campaign conducted by the government for the contribution to world health through yoga. .

Rashna is an entrepreneur based in Toronto, providing executive administration services for boards of various organizations.

She specializes in program coordination and manages the day-to-day tasks that keep programs running smoothly, working closely with board members and is entrusted with decision-making. Rashna assists with organizing various events and oversees office operations for the program. She manages all CYAI member communication and is the organization’s liaison. .

Professionally he is a diplomat for the country of Burkina Faso in West Africa, having been an Ambassador of Burkina Faso in many countries of the world, including India. While he has a background as an economist and financier, his true passion is in yoga, with long experience in teaching yoga and training yoga instructors. He has been a lead teacher of yoga for the Burkina Faso army.

He teaches yoga therapy from a western point of view and as an adjunct to physiotherapy for people suffering from sickle cell disease, respiratory problems, physical disabilities, etc.